David Beckham Suffers From Obsessive-Compulsive Disorder (OCD).  Everything has to be strictly organized and, if possible, in pairs. 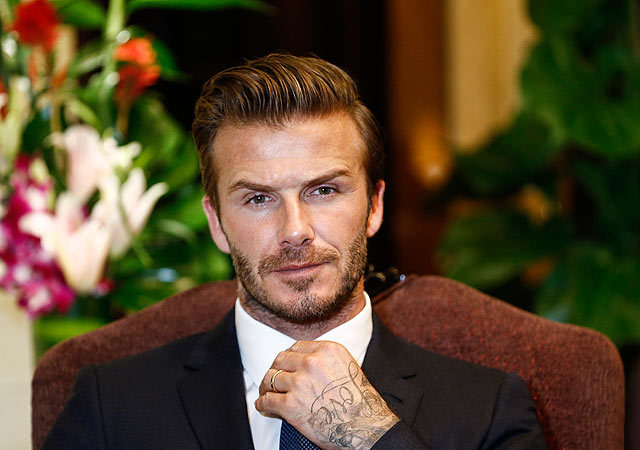 Elton John is godfather to two of his children, Brooklyn and Romeo Beckham; their godmother is Elizabeth Hurley. 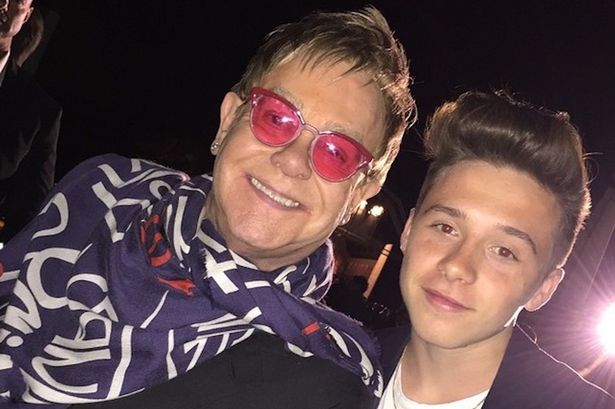 Beckham suffers from Ornithophobia, commonly known as “fear of birds.” 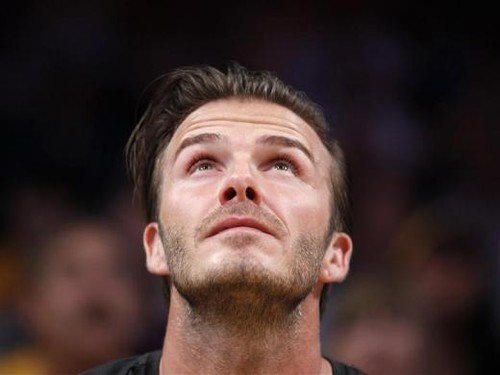 There is a gold-covered bronze statue of Beckham in Thai Buddhist temple. 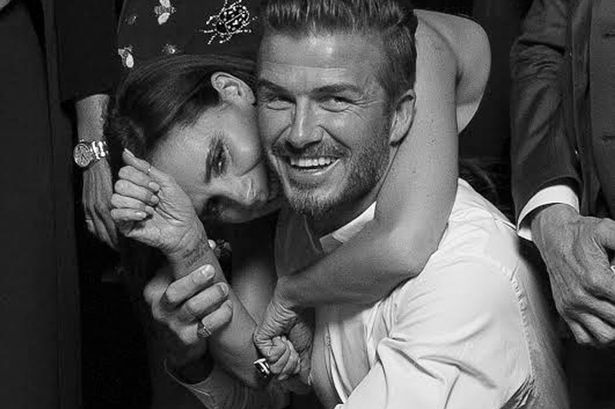 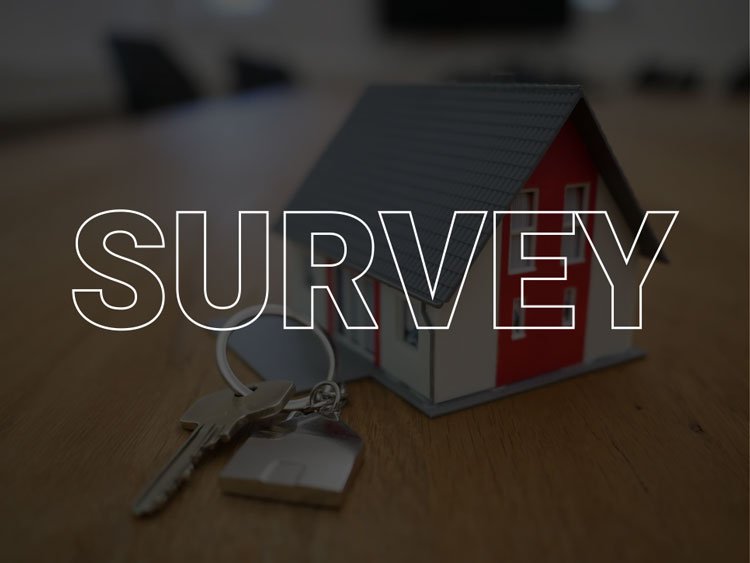 In a patriarchal society, it’s not just women who are judged on their acts but men too. Society is conditioned to think that certain roles can be done by women only, and some only by men. For instance, society judges heavily if a man chooses to be a stay-at-home dad, because it’s not the specified gender role of a “Man” to be ‘nurturing’.
So, there might be many things that men want to do, but cannot, because of the fear that we as a society will laugh at them or judge them for it. In order to know, that we are conducting this anonymous survey on the title and later make an article out of it.

If you identify as a man, please participate in this survey by filling up the form below:

Thank you for your time and effort!

The government has amended the Decorations Rules-2008 in a bid to free it from controversy while conferring honours, titles and medals to various persons. 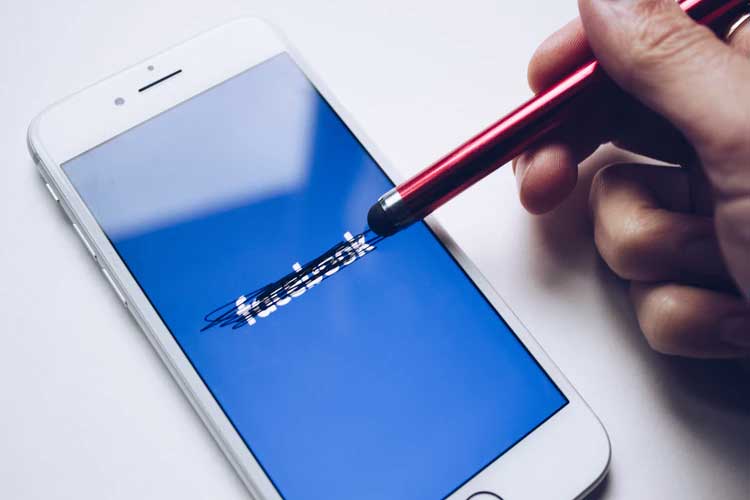 I am the founder of Kaagmandu Magazine, a Facebook page that is known for succeeding to bring educated minds from Nepal in one place and churn a discussion on various topics and issues.  Nonetheless, it’s coming to an end.  September 1st will be marked in my life as the day I left Facebook as a content creator.  Here, “I” is not a regular person wanting to share his/her baby pics with her friends on Facebook.  Here, “I” meant to a content creator.  I am a content creator and I had been creating contents and publishing through Facebook for last 5 years.  From this date onward, I am stopping doing that.  Reasons being the following:

It all started as a hobby, so I didn’t care much about revenue or making living out of my content creation.  I used to create memes, graphics, write articles, create interactive contents and publish directly on Facebook, as a status or image.  Since it’s on Facebook itself and not a link sharing, I used to get better reach (in an average, 5 lakhs reach a week).  However, I would not earn a single penny for that.  I was fine until my hobby turned into a business idea.  Whatever Facebook is today is because of user-generated contents but it never felt to reward its users.  To make things worse, it started demanding money from users to boost their contents.  Post a link and it would make things much harder.  So, I decided to leave the Facebook once and forever and focus on my own website and rather work on growing audience here.  No matter how much audience I grow there on Facebook, I don’t own anything there nor can  earn directly anything as such.  So why build a tower in someone’s property?!

Anyone can have Facebook page, and everyone has been doing what I have been doing.  When you do what anyone can do, people tend to perceive you as everyone else.  In the context of Nepal, most pages are troll and meme pages, run by young guys in their early 20s, known for passing opinions and influencing crowd without holding needed knowledge on the topic.  And in many instances I have felt I am being perceived as one of them.  I used to smile and ignore but then, as more time passed by, I realized that I am actually creating my identity as “Facebook guy,” and that’s not how I want to identify myself.  So, I decided to leave the Facebook right away and work on identifying myself in true sense as I want it to be, as I am.

Facebook makes you lazy.  Just write few lines and it becomes a content.  Just crop a screenshot and it becomes a content.  Just write “how are you” and it becomes a content.  Basically, post anything of any size or length on Facebook and it becomes a content.  More funny thing is, such contents can reach to thousands and lakhs of people just like that.  People can engage, discuss, and debate over just like that.  And that was turning me lazy.   I mean why would you spend hours and hours in creating  a content, when a 5-minute work can give your brand the same exposure.  Thus, from a content creator who used to believe in creativity, in-depth projection, facts and illustration rich contents, I was turning into a “poo content creator,” who would create contents on mobile and post them while in toilet or in a tea break.  I needed to save myself from turning into a microblogger.  So, I decided to leave the Facebook and shift to website.  I can’t have same attitude and luxury here if I want to succeed.

As we were working on our upcoming book and curating old contents, we realized that whatever we post on Facebook is momentary.  No matter how popular your posts had gone, or how informative or useful they have been, they all gonna dump down in the database of Facebook, that neither Google cares to index nor is easy for anyone to come back and find out with ease.  Which basically means posting something on Facebook is as useless as writing down on a tissue paper while waiting for your food in a restaurant, unlike website or blog or content management system.  I don’t want my hard work and efforts being so meaningless and momentary.  So, I decided to leave the Facebook and build my content management system, that will be more like a library for all, and when I am gone, they be still around, as useful and fun.

Too Free To Value

When you come to a website, you came by desire.  You put an effort to get there.  But on Facebook, everything is spoonfed through newsfeed.  Facebook has turned writers, content creators, photographers, videographers, and even journalists and researchers into a cheap and desperate soul – unwanted, unworthy individuals – whose works and contributions are subject to mood and attitude of Facebook users.  Enough.  Don’t want to be part of this water-to-chase-thirsty game.  So, I decided to leave the Facebook and build this digital world, where those in need of knowledge and information, thoughts and discussions come searching for.  When they come by choice and not force feed, that will create a healthy and beautiful world where there is value and respect, and constructive components.

This is the saddest reality about Facebook I hated the most.  You are judged for your opinion.  You are labelled for your disagreement.  One moment you are a hero and another moment you are  a crap.  Everyone is righteous and everyone is desperate to prove themselves correct.  I lived the Gotham life and I had enough.  That’s not the kind of world I want to deal with as a content creator.  I look for healthy and decent world where people know to agree to disagree, people know to argue with reference; no bigotry, no intolerance.  That does not happen on Facebook, because it is designed for organised chaos.  Like said above, contents are pushed to users without them searching for or wanting for.  A religious fanatic can get atheist view point on his/her newsfeed just like that and guess what happens.  So, I decided to leave the Facebook for peace of my mind and inner self.

By saying all that, I didn’t mean I am deactivating Facebook or unpublishing Kaagmandu Magazine page.  I still love and adore Facebook for it’s power to connect people.  I just don’t want anymore to use Facebook to publish my contents directly on Facebook like how I used to.  I will just limit myself to connecting with friends, fans and followers.  I will also use the Facebook for researching and observing people and trend, seeing answers and solving doubts.  Apart from that, I have decided not to use Facebook for momentary brain orgasm.  If I feel like throwing my opinion on any issue, I will do it through this website and not Facebook status anymore.  Instead of wasting my time scrolling newsfeed every now and then, I will use those time and energy in creating contents through in-depth research and study on the topic.   I miss my movies and documentaries time and I miss those long hours reading books and papers.  There are so many things I want to do now and I already can feel the freedom, feel the relief, feel the peace and serenity.

Nepal and many countries like Nepal are in real need of one-stop solution for genuine information and knowledge and rational thinking and discussions in this information polluted digital era.  I am leaving Facebook to build one.

I am glad you are around.  Thank you for reading.  Drop your comments below and will catch you up there.