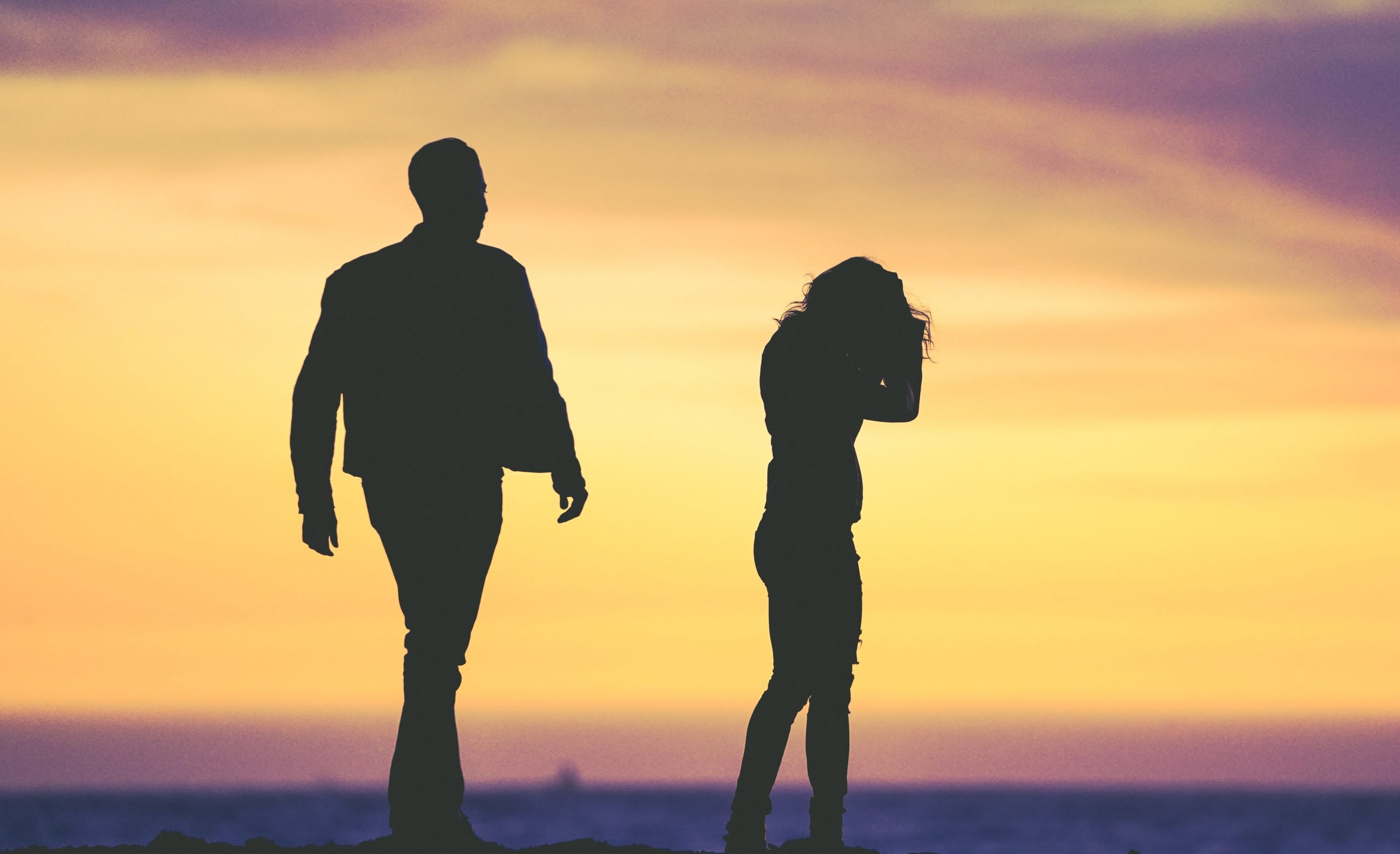 When a relationship is good, it is all rainbows and butterflies. This, however is not the case for everyone. With the passing years, some people may feel as if the spark is just lost. Like the love is not there anymore. Like it’s just two individuals under the same roof tolerating each other. Covered up behind the ruins of what once used to be and a whole lot of emotional distance between each other to even connect with with other and fix things out. Psychologists call this situation “empty marriages“. From the outside, it definitely appears stable and happy. The inside may, however hold a troubling story.

In today’s society, people talk about divorce more openly than about empty marriages. Situations like these are usually left unheard and unknown , confined within oneself due to the fear of social judgments. But we believe that it is not something to hide or to be ashamed of. The more openly you talk about these things, the more people will understand. Keeping this in mind, we want you to open up. We want you to share your stories with us.

Tell us how you feel, your side of story. Let people get a little glimpse inside your life, how you’ve been holding it up. The form is completely anonymous, so be unafraid and express your heart out.

Let that heavy weight that you’ve been carrying, find an outlet.

How is education in Australia in compare to Nepal?

Survey: How much do you earn in Nepal

This income survey is to be participated only by those residing in Nepal. If you don’t reside in Nepal, people DO NOT PARTICIPATE IN THIS SURVEY

This survey is conducted to know income pattern among Nepalese youth and also to learn current pay scale in different sectors and professions. Unlike many other countries, income pattern in Nepal has not been that known, making it hard to rightly understand or judge job market and available opportunities in Nepal, and to break this obscurity, we are conducting this survey, that you can participate anonymously.

We plan to publish this survey and make it public, so that it can be quite handy for all to realistically value themselves in job market and also can be a good clue for those interested in Nepal’s economy and job market and for scholars to base a comparative report.

Please understand that your false answer can give false conclusion, so please either participate genuinely or just skip.

What is your biggest weakness? 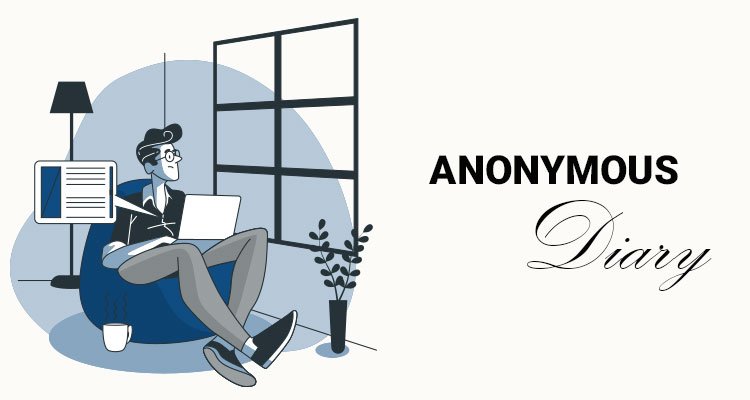 No one is perfect. We all have our own strengths and weaknesses but we don’t like to talk about our weaknesses, admit or acknowledge them, because we feel vulnerable, think will undermine our value, and may challenge our self esteem and comfort feeling.

But it’s very important to be honest with self once in while, so this post is kind of therapeutic project for you to pen down your weaknesses.

It is an anonymous form, so feel free to be as honest and bold as you could be with yourself.

What kind of person one should think twice before dating

We had asked KMAG community about the kind of person one should not date, based on their past experience and the following were the answers. Make a note and save yourself.

1. Someone who is just hideous and doesn’t disclose any aspect of his life.

2. Someone who is inconsiderate of your feelings because what they think is a small thing might not be just a small thing for you after all.

3. Never date someone who overthink everything. Also, makes thing complicated for no reason.

4. One who doesn’t understand the quote ‘Actions speak louder than words’, doesn’t know how easy it is to be honest in every little things, doesn’t know the meaning of responsibility and most importantly doesn’t like ‘F.R.I.E.N.D.S’

6.  Someone who has high opinion of himself/herself, the one who thinks they are right and others as wrong .Being selfish and boasting about themselves is natural but some take it to another level. They dont just have extra self confidence but they also completely ignore others ideas and thoughts.

7. Never date a hard-to-deal narcissistic and a boastful person. Also don’t date somebody who is afraid to unfold their inner emotions and feelings to you.

8. Don’t date or fall in love with Narcissistic and self obsessed person.

10. Not to date someone who expects you to understand him/her without any sort of communication.

11. The worst one to date is a good person who hasn’t yet moved on from their past or still feel stuck and responsible for their past relationship and partner and cannot establish boundaries with them.

12. If you have to think twice to date someone, never date them.

13.  Someone who hears you but doesn’t listen

14. Some one with an ego should never be dated…everyone has flaws but the one that doesn’t accept his or her flaws shouldnt be dated.

15. If someone falls head over heels almost at first glance, who commits way too sooner, is into your appearance or any such superficial stuffs, narrow minded and sexist/racist or any such -ist

17. Someone who is always afraid of not being in a relationship.

18. Who doesn’t rethink, just reloads when presented with an opinion that doesn’t match their own. Also, self-victimizing hypocrites.

21. Someone who think that they’re always right, superior and refuse to listen to anyone else.

22. Not committed to oneself or to the relationship, lazy, takes relationship like granted, eccentric, egotistical..

Survey: How much do you earn in Nepal

Why low confidence and how to deal with it