“Meet & Greet” is an event concept aiming to connect artists/bands/public figures with their respective fans and followers by bringing them all together over foods and drinks in one location where they get to learn about each other, showcase their works and loves for each other, earn more admiration and respect for each other, that when they go to bed, they go with beautiful memories. We believe, the event will bring a cultural shift on how artists/bands/public figures have been consumed. In the age of the internet, the essence of human connection has been lost. Thus, Meet & Greet is a project to revive that fundamental aspect of human society.

As said by Olivia Wilde, “We need to remind ourselves of the beauty of human connection and of nature and pull ourselves out of devices for a moment and appreciate what it is just to be human beings,” MEET & GREET is all about that just-being-a-human moment. And in all these meets, luck clicks…you never know.

Please check out the list of “Meet & Greet” events that we plan to do and book the ticket that fits within your schedule. Details on Ticket prices and Offers for the respective events are available once you click “BOOK MY SEAT.” 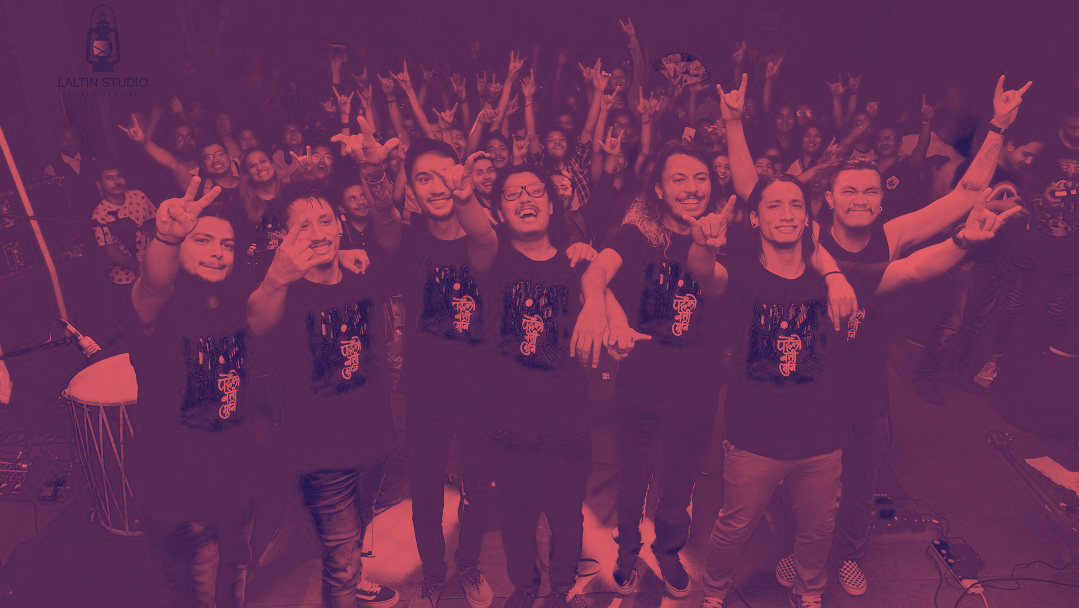 One of the emerging bands from Nepal is set to join our MEET & GREET event.

“Meet & Greet – Pahenlo Batti Muni” is an event happening in Doko Deli Restaurant, Jhamsikhel, where the band and their fans/followers will be brought together under a roof to showcase their love and works for each other through performance, interaction, and networking. In between the show, there will be games, gifts and prizes, and lots other fun activities. Depending on the ticket type, there will also be complementary foods and drinks and lot more.

Please fill up the form below to book your set, or CLICK HERE. After that, selected ones will get a call from us to proceed further with the payment. 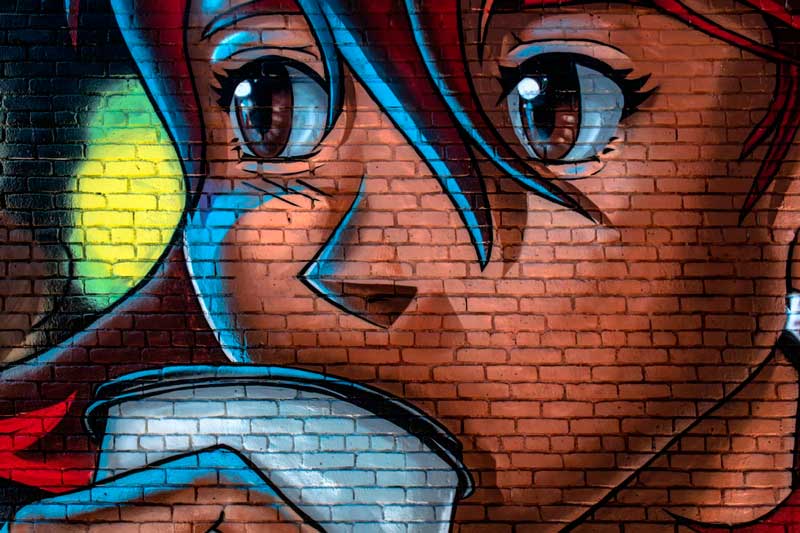 Gauthali, a music video worth a praise 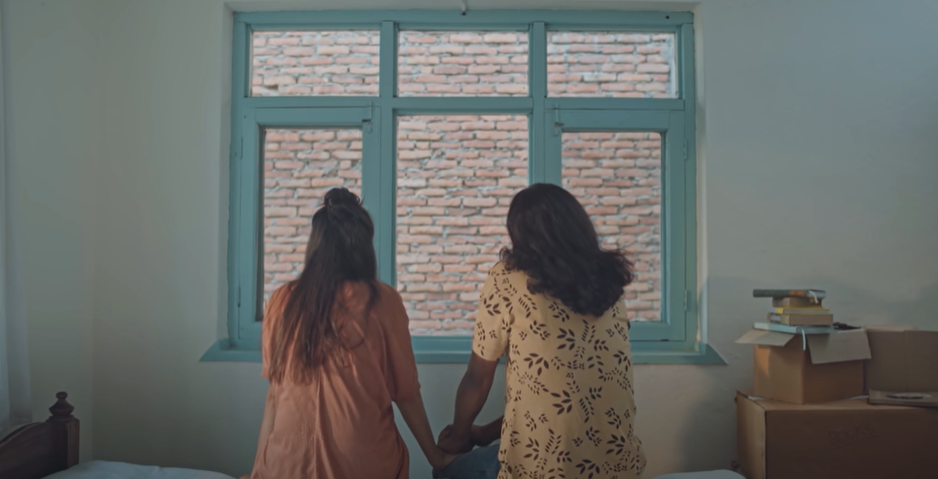 I have always been a big fan of music videos from India or other Asian countries for its details in terms of visual composition – like how they obsessively care about color pairing, theatre dressing, props, and all the little things that subliminally wow our inner conscious. The level of effort being put in such videos for small details are the reason why a video looks lively and beautiful and not bland and boring done for sake of making. Something I always used to miss in most of Nepali music videos, until one day “Gauthali” Popped up on my newsfeed.

Gauthali, a song by “Pahenlo Batti Muni,” is indeed a great song, but the official music video steals the bigger credit and thanks to the video production team, Kathaharu. The whole team have done a commendable job in composing the video and amplifying the charm in the song, through the brilliant visual presentation.

The music video has a simple storyline of a couple who moves in to live together and the usual ups and downs in their relationship thereafter. Seems like a live-in relationship, which is not so mainstream yet in Nepali society. Other than that, there is nothing new in the story. However, the most wow and fascinating thing about this video is the amount of effort being put in presenting the story both in terms of acting and filming.

That characters represent everyday people, in everyday life and not the mainstream entertainment industry defined model-like character in fancy clothes and makeups.

I personally feel so real and genuine with such character picks, as it breaks the stereotype that one most have certain attributes to be a music video model and second being it is not necessary to have “popular face” to get views. What’s important is not who is in the video but how comfortably and confidently they are playing their role, which the characters in “Gauthali” have truly proven themselves with their brilliant acting keeping it as natural as possible.

And cheery over the cake– all those cute little moments, which every couple could relate.

I don’t remember watching any music video from Nepal putting this much of effort in creating a whole interior and ambience to fit with the story without making it loud and extravagant.

They actually painted the door too. Loved the color selection.

And all the little things…

Wait! compare this scene below with the earlier one. There were no curtains, no lamps and stuffs. Basically, the first scene is from while moving to the new house and this scene being after moved in.

There is this particular scene in the time-lapse fashion, where there are around 40 unique shots with each shot creating variants with tiny details.

Only actual passionate team can think of this level of perfection and dedication in creating a scene that many would not anyway notice.

Lastly, editor has done a great work with color grading and color correction maintaining the consistency throughout and blending them well with the story and moods as story demands.

Likewise, the whole technical team have clearly put an utmost dedication and effort in creating this masterpiece. The lighting, framing, angles and rolls everything seems so professionally done, of course except few places where could be better.

This music video is a work of genius, a touch of perfectionist, that shall outstand as a sample for many to get inspired and influenced by in coming days. Made at around 4 lakhs budget, this video is the proof that video production team from Nepal are no less equipped with talents and creatives, who can color the whole set to draw their vision and concept at as little price as 4 lakhs.