We went to the same school but never met. Years later, I was lucky to meet her in person. We talked for a bit about family, life, her daughter…She needed oxygen tanks to support her breathing then, she was waiting for a double lung transplant. She found a match thanks to a listed organ donor. She was able to spend more time with her loved ones, help others and raise awareness about organ donation. This is her story.

Topi is back after a long hibernation with this new composition, “Saas.”

What the song is about? In the singer’s own words:

” We went to the same school but never met. Years later, I was lucky to meet her in person. We talked for a bit about family, life, her daughter…She needed oxygen tanks to support her breathing then, she was waiting for a double lung transplant. She found a match thanks to a listed organ donor. She was able to spend more time with her loved ones, help others and raise awareness about organ donation. This is her story. “

What a beautiful gesture and the melody.

Ekainashey Jeewan – I Painted It White 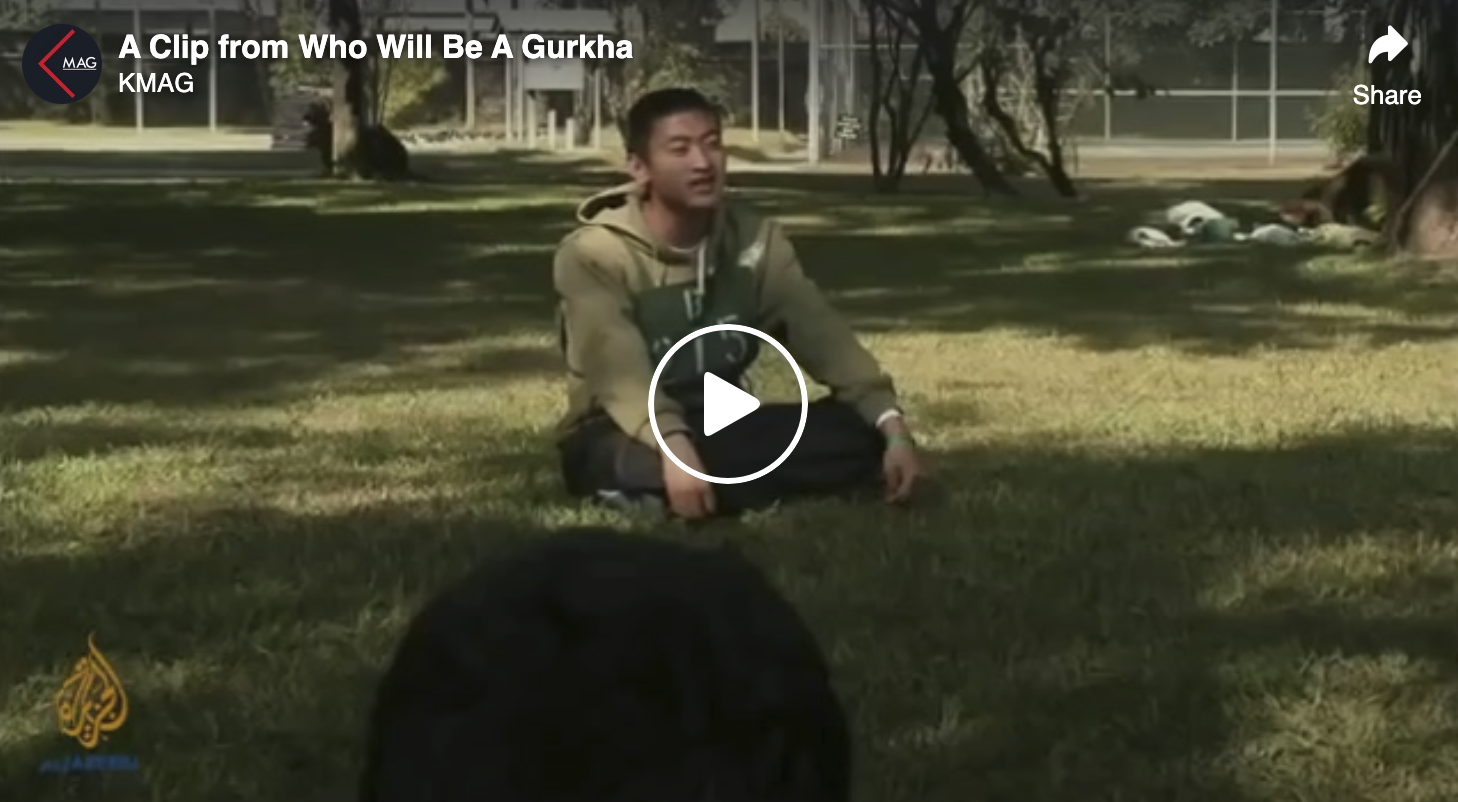